Motions That Could End Your Case Before Trial

A lot can happen before your case gets to trial – if it’s headed there at all. Pretrial motions are requests that lawyers can file to petition for a ruling on a certain issue in the case. Such motions can be either dispositive (it can end the case before trial) or non-dispositive. We’ve listed for you here the possible dispositive motions that could come up if you’re case is working its way toward trial.

If the defendant’s lawyer feels that the complaint at the heart of the case is invalid, they can bring forward a motion to dismiss the case. The court then must decide whether or not the case is invalid by going through the facts to see if there are any legal deficiencies present. Such problems may include lack of jurisdiction, improper venue, incorrect serving of summons and complaint, or the defendant may not have any legal responsibilities for the plaintiff’s complaint and therefore not be held liable in court. 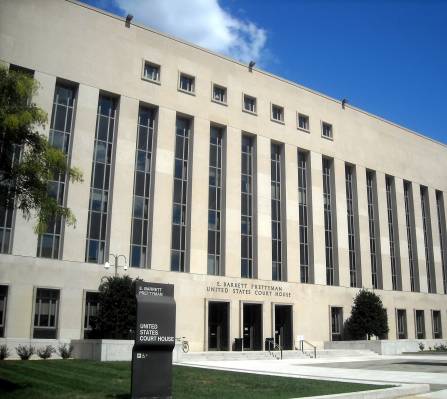 A motion for default judgment comes into play if the defendant makes no response to the complaint or doesn’t file a motion to dismiss within the allotted time. By making no response, the defendant is in default and the plaintiff can file a motion for default judgment. Because the defendant hasn’t made any actions, they have lost their ability to defend against the plaintiff’s claims. The court, then, does not have to determine whether or not they are liable, only how much the plaintiff should be awarded in damages. However, the defendant has a chance to clear all this up if they are quick about it and have a good enough excuse for their inaction. If the court determines that his excuse is justifiable, then the case proceeds as normal.

A sua sponte dismissal comes from the court, not the legal representatives in the case. In it, a judge decides to dismiss a case because of complications with going to trial. Such complications might include being in conflict with civil procedures or failing to follow court orders.