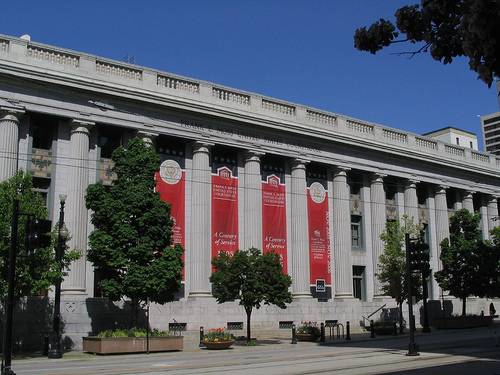 HOW IS WRONGFUL DEATH DEFINED IN UTAH?

Sometimes, the lines can seem a bit blurry when trying to define what constitutes a wrongful death. The State of Utah in particular defines a wrongful death as being caused by the “wrongful act or neglect” of another person or entity.

What sets a wrongful death claim apart from a standard personal injury claim is that the injured person is not able to speak for themselves and bring their own claim to court. In a wrongful death case, someone else must bring the claim for them.

WHO IS ABLE TO FILE A WRONGFUL DEATH CLAIM?

But who exactly is considered an “heir” in the eyes of the law? Heirs might include a surviving spouse, adult children, birth or adoptive parents, step children under the age of 18 and financially dependent on the deceased person, or any other blood relatives mentioned in Utah inheritance laws.

HOW MUCH TIME IS GIVEN FOR FILING A LAWSUIT?

As with all civil law cases, there is a set window of time in which a claim must be filed in order to be heard in court. Utah law states that the statute of limitations for wrongful death claims is two years. This means that after two years have passed since the date of the person’s death, a claim can longer be filed. If the claim is being filed against a government entity, the statute of limitations is shortened to one year.

WHAT IF A CRIMINAL CASE IS BEING FILED?

WHAT DAMAGES MAY BE RECOVERED?

In a wrongful death case, damages are meant to help heirs recover losses related to the individual’s death. If a case is successful, the damages awarded may include funeral expenses, medical expenses incurred in relation to the person’s death, wages already lost as well as future wages that are now lost. Damages can also include compensation for non-monetary losses including pain and suffering resulting from the death. Of course, the heirs are also entitled to damages for the loss of companionship, love, and affection of the deceased person.